Pictures from my new phone

It has been too long. Yes, I know this. But I have been wanting to write and to share my photos with you and I believe it’s high time I did. July is not my favorite month, but August is worse. I am not a summer person – the heat wilts me but I am blessed to have air conditioning.

My phone was due for an upgrade and ever since doing a routine software update a few months ago for my Samsung Galaxy, it had been running weird, half my apps didn’t work, and I kept saying that I was going to just get an iPhone. All of my iPhone friends and all of my sisters have been asking me what was stopping me. I have never been an iPerson is why but after getting my first iPhone last week, I don’t know why not. Because I love it.

I especially love the camera in the iPhone 6 and all of the photos here were taken with it. 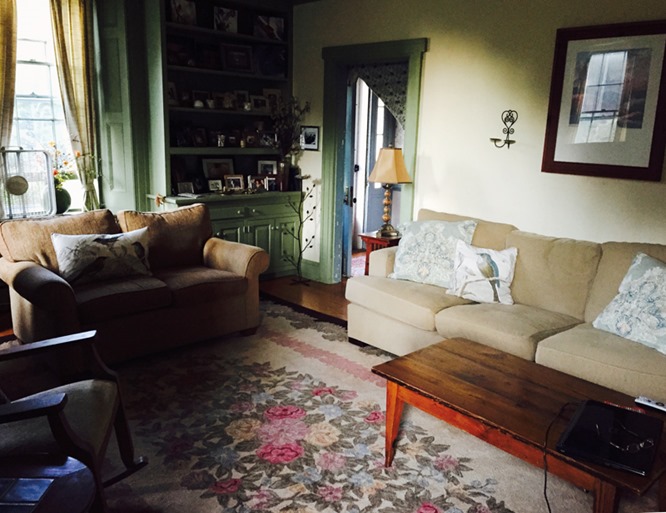 This was the first picture I took with the new phone – of my living room in the early morning light last Saturday. It would have been nice had I vacuumed the rug but I opened up this one in PS and cloned out the chunk of dog hair that was on the rug.

No. I really did. 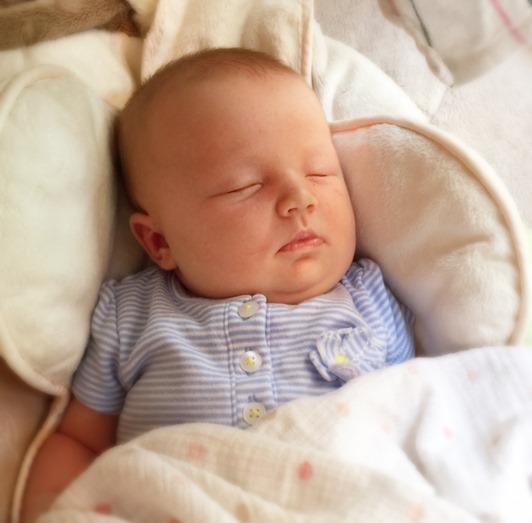 This is my sweet grand-niece, Colleen Elle, who I met last Sunday for the first time. 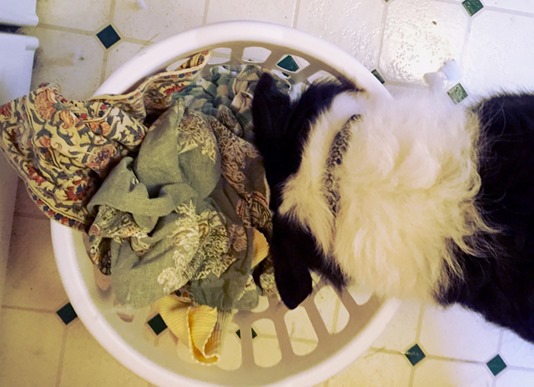 And this is a dog who was caught trying to pull his shark stuffed animal from the wash pile.

After this was taken and the wash hung on the line, I spent the better part of the day scrubbing my kitchen floor. This is a huge job and one that would have taken me half the time in my younger years. I do try to keep my floor clean, but every couple of years or so, I scrub off all the old finish product and all the dirt that forms in the little crevices. On my hands and needs. And when it’s dry, I apply Pledge Floor Finish. A clean kitchen floor is happiness.

But then so is a good cocktail. A good movie. Jamie Fraser in a kilt. And a number of other assorted things. 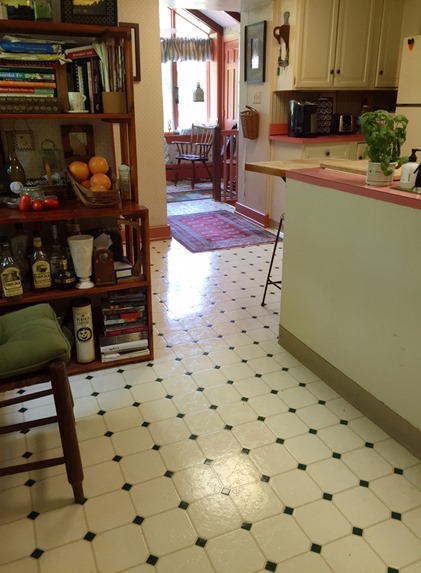 Because I am just so certain you wanted to see it. 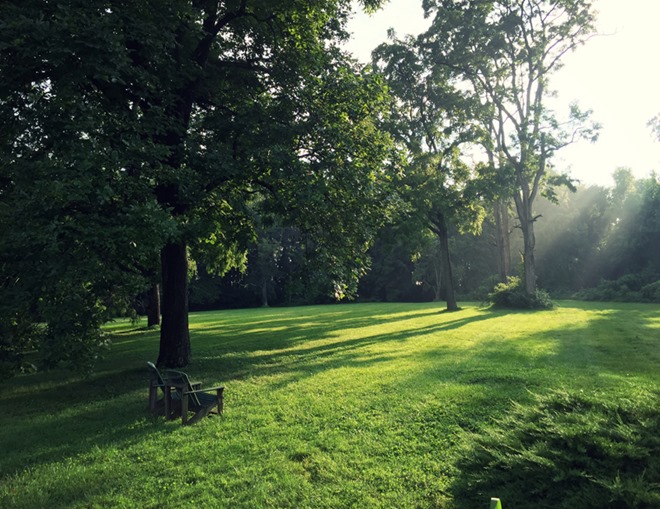 It rained the other day. I came home from a long workday, angry for some reason or other. I know what the reasons are, but I just don’t want to share them. So I sat and read in my living room (which is not air-conditioned, by the way). I asked my son to put a unit in the window and he never did. It’s in a difficult area to install. After three times, I stopped asking and ended up realizing that I don’t really need it. I am sitting in here now and it is not bad at all even though it’s 88 degrees outside. Plus, not using it really cuts down on the electric bill. Anyway, back to the story which really isn’t even a story.

The sun suddenly came out.

I went outside and saw this picture you see above. Underneath the trees, it looked as if the rain was still gently falling. And I thought it was beautiful. 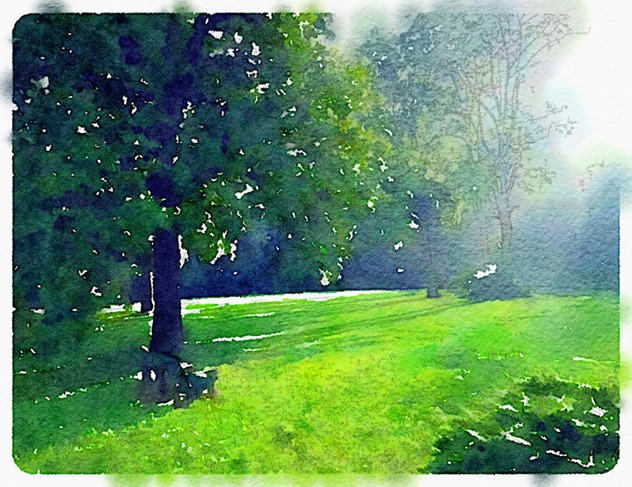 This is the same scene, after using the Waterlogue app.

"I remember every moment, every second. I’ll never forget when I came out of the church and saw you for the first time. It was as if I stepped outside on a cloudy day, and suddenly the sun came out." - Jamie Fraser, Outlander

Don’t even get me started on Outlander quotes. I am a total geek. One of the file cabinets got stuck at work this week and I pounded on it saying, “Open up, ya wee besom.” I was surprised to hear this come out of my mouth. I hadn’t meant to say it – it just. happened. 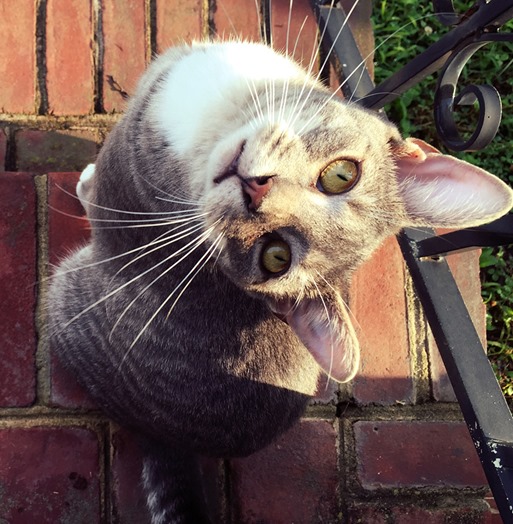 And finally, the wee kitty who still has no name. I call him Kitty. Were he mine, I would have named him but he belongs to my son. Kitty comes when he is called. There have been many nights when I have let him out after dinner and before I go to bed, I will call him and he has always come. He is a good cat and very sweet.

I hope your weekend is a good one. I would visit you if you lived closer and had a pool.