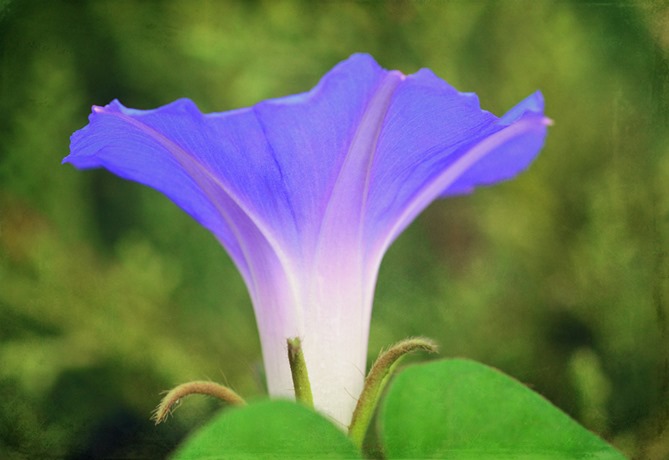 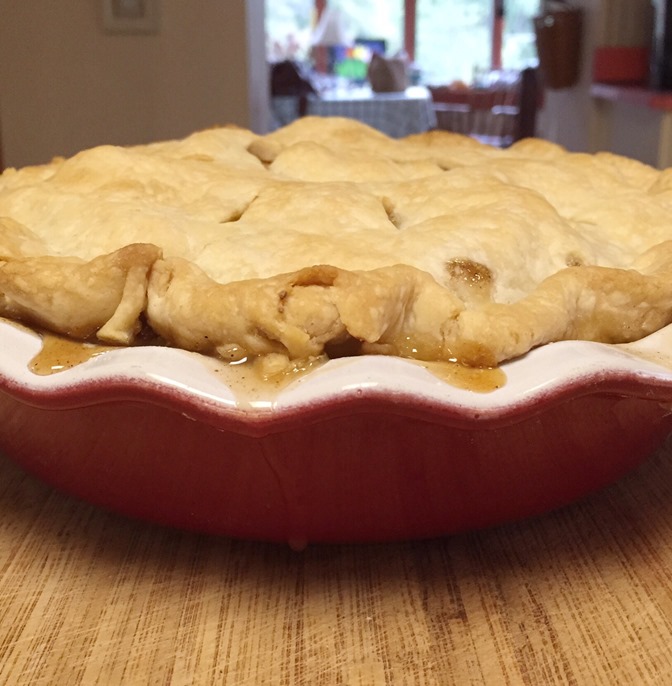 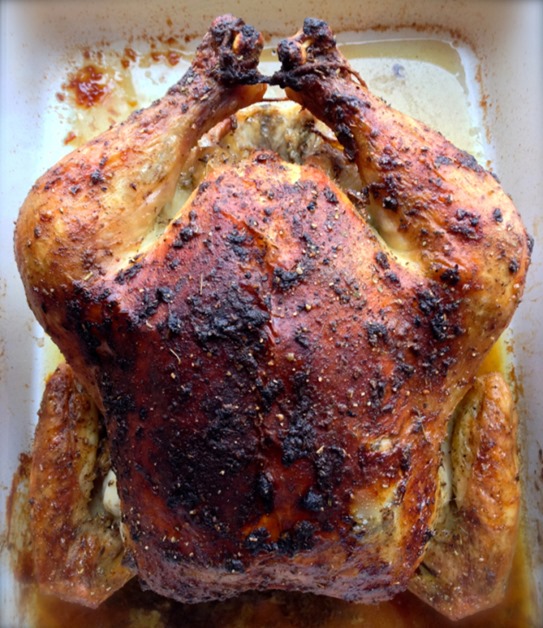 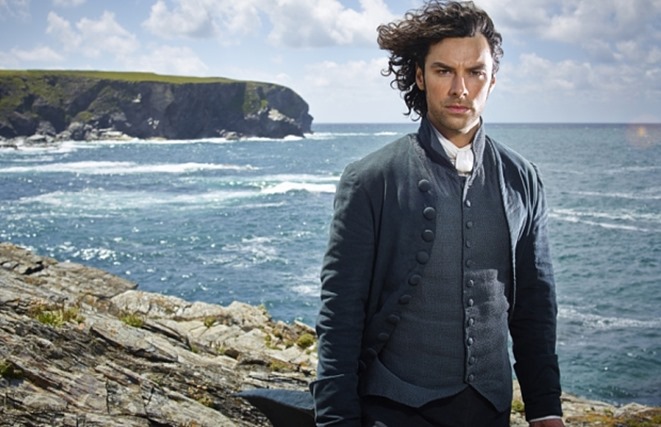 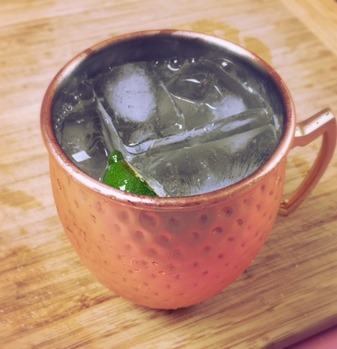 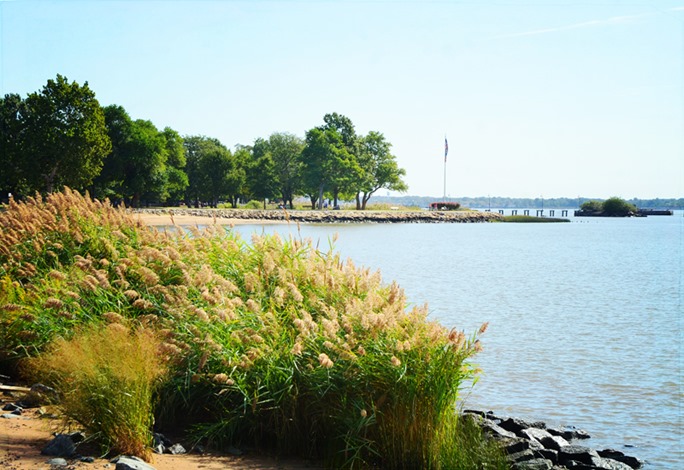 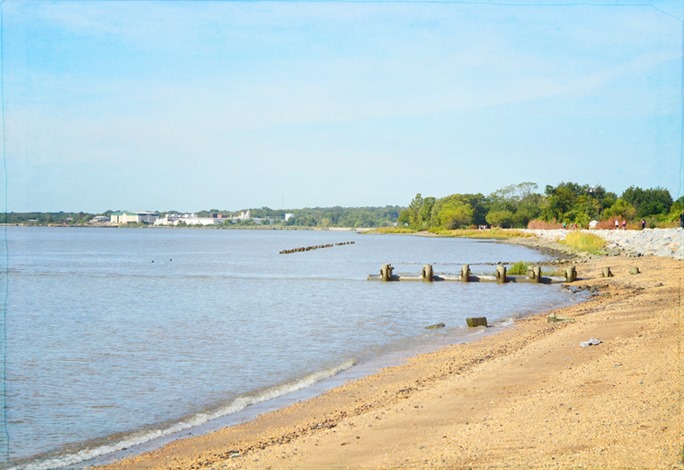 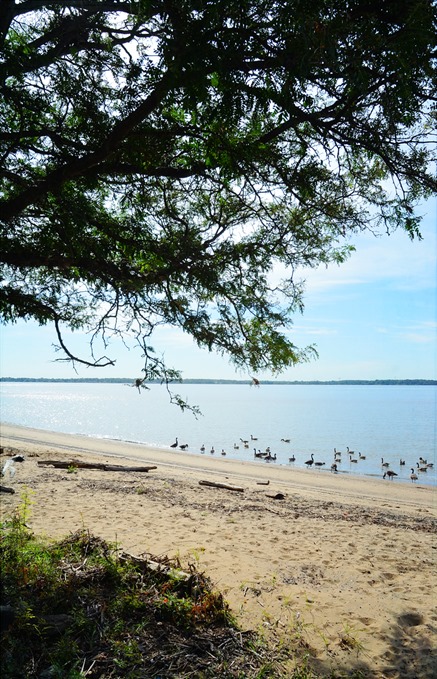 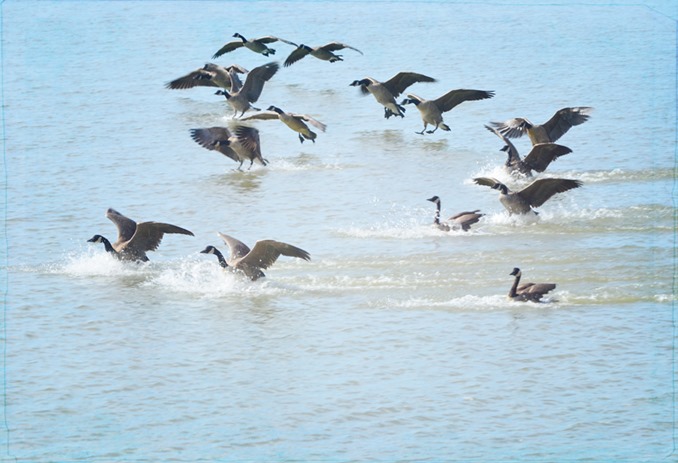 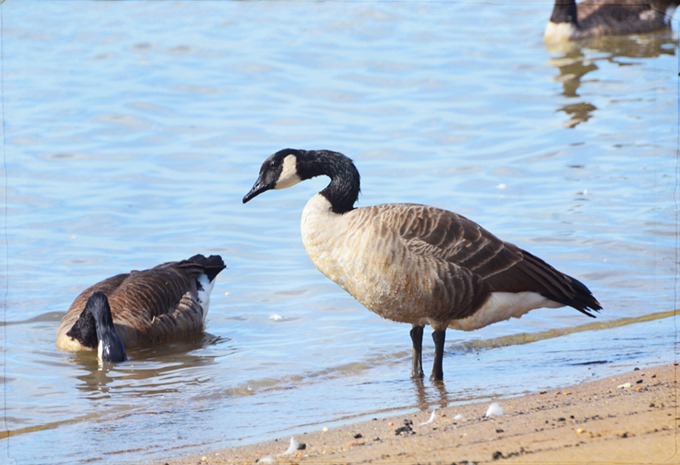 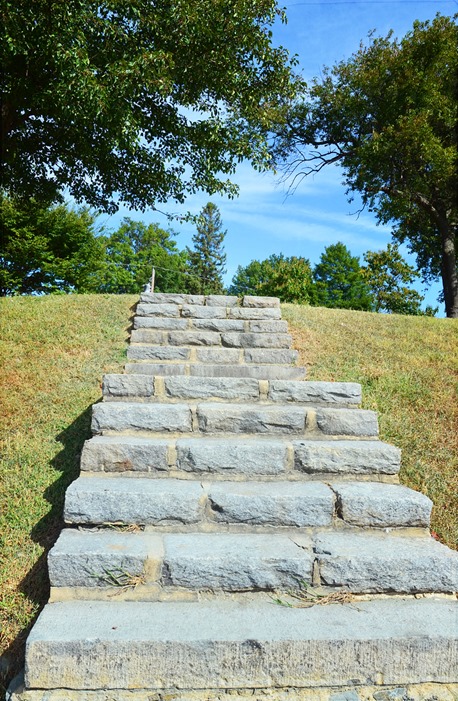 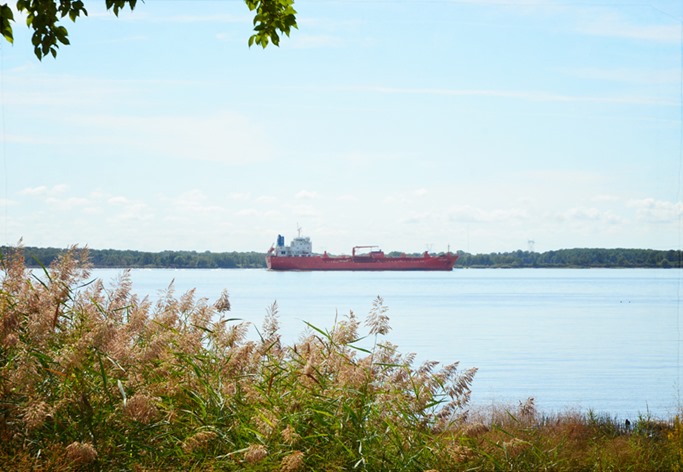 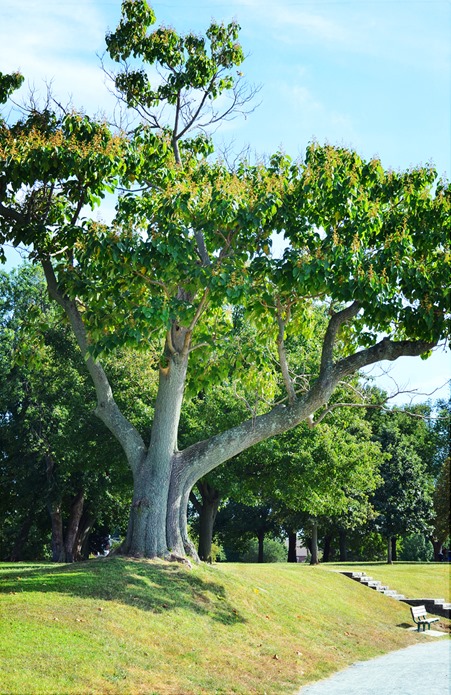 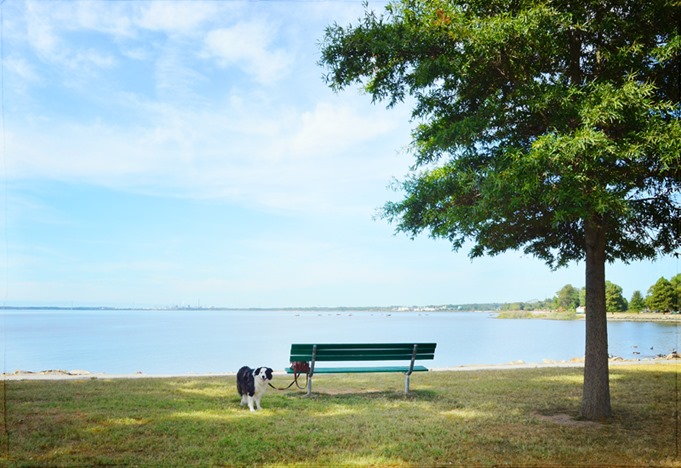 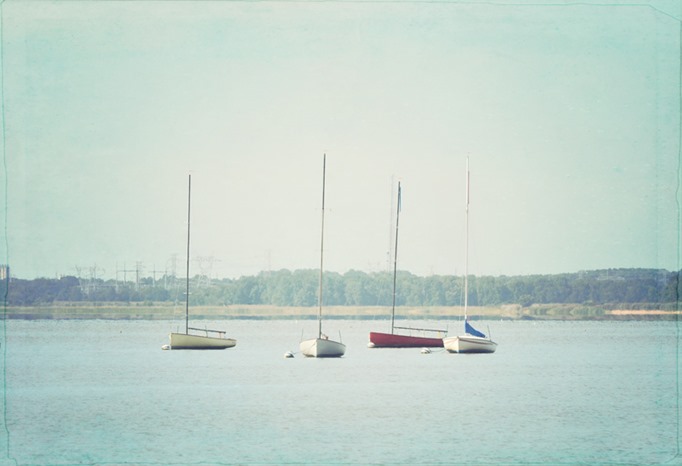 For my sisters (and everyone, really)

I’m sure I’ve mentioned in the past that my three sisters and I write to each other on a regular basis. This is done via group e-mails and has been going on since our mother passed away in 2006. We have always been close, but it was her death that brought us closer and I’m sure she’d be glad to know that.

I actually began this blog about a year later, in 2007, as a way to write to my sisters and incorporate photos I’d taken and wanted to share with them. It was private back then but they liked it and I was encouraged to open it to the public. And so I did. And I became extremely popular in the blogging world.

I’m kidding. Just making sure you’re all still with me. 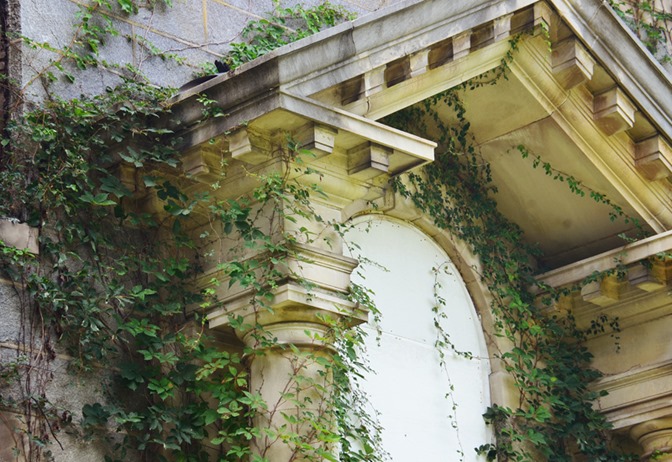 My sisters have been telling me how much they miss my posts.

And after reading the latest group e-mail this morning where my youngest sister, Ginny, asked why I couldn’t just write once a month rather than not at all, it really made me think. I haven’t written anything since the first week of August. Good grief!

And so here I am, coming to you live from the old manor house on the hill on a dark and quite warm night, with George at my feet, Miss Blackie in the windowsill seat nearby, and the gray kitty, who my son has named Squeakers, sitting on the rocking chair. 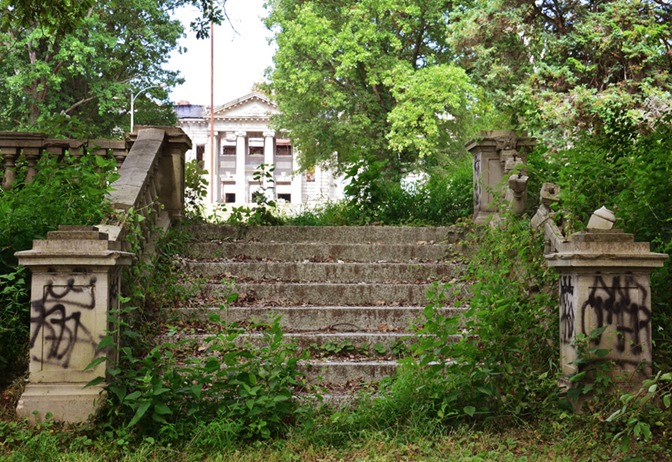 I am sharing photos I’ve taken over the past month – the first three from a tour that I went on with my school this past weekend. We toured the Historic Tome School for Boys in Port Deposit, Maryland which was named a National Historic Site in 1984. It’s been crumbling for many years but the remnants of what it used to be are still there. The buildings were designed in the beaux arts style by one of the premier architectural firms of the times, Boring & Tilton. And the grounds and the Italian Gardens were designed by Frederick Law Olmsted.

This is the old football field, looking toward the Susquehanna River which is through the trees and down the hill. The buildings surround the field. If you are interested in reading about the old school, which was one of the premier educational institutions on the east coast, here is a link:

And if you want to see more of my photos taken that day, here is my Flickr link: 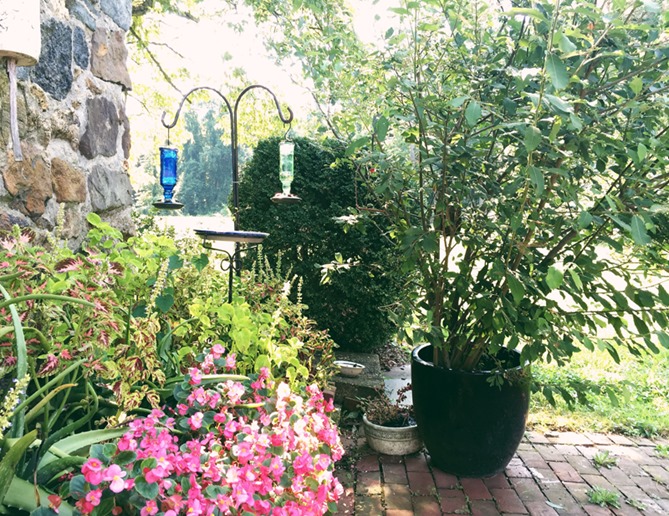 The rest of the photos in this post were taken with my iPhone using VSCO Cam. (Thanks for telling me about it, Daryl). I’m not sure if you remember that I was working on this shade garden back in May but here it is in full bloom. That potted bush is actually a pussy willow that my husband rooted using a bunch of them that I’d brought home from the grocery store several years ago. I’m going to have to plant it in the ground . . . 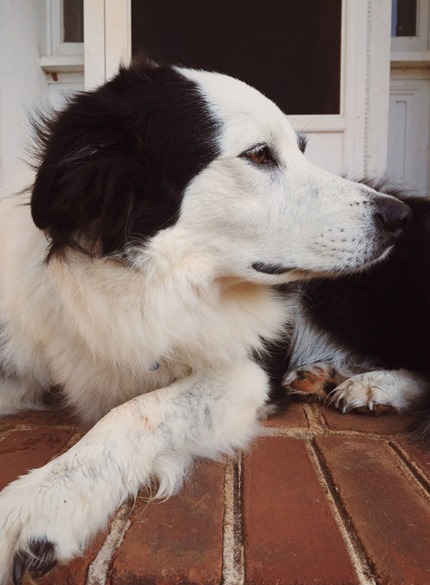 And George, of course. 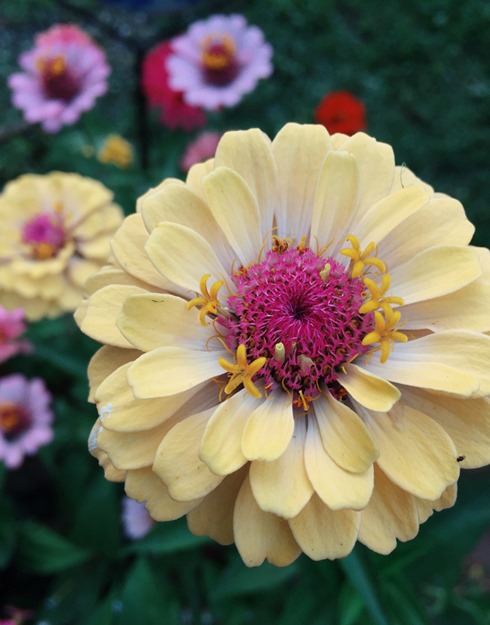 The iPhone 6 takes some pretty good photos and I’ve enjoyed playing with it. 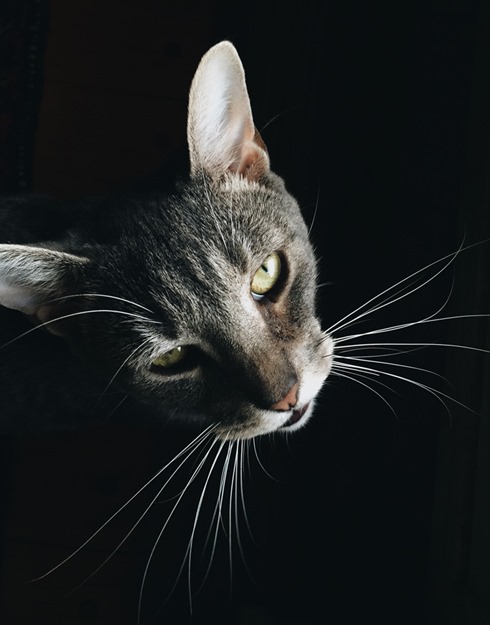 (ugh – I really dislike that name) 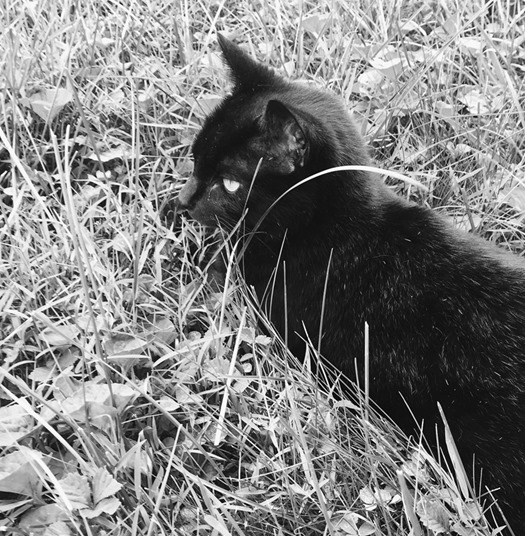 And Miss Blackie who I have to sneak up on because she has this thing about having her photo taken. 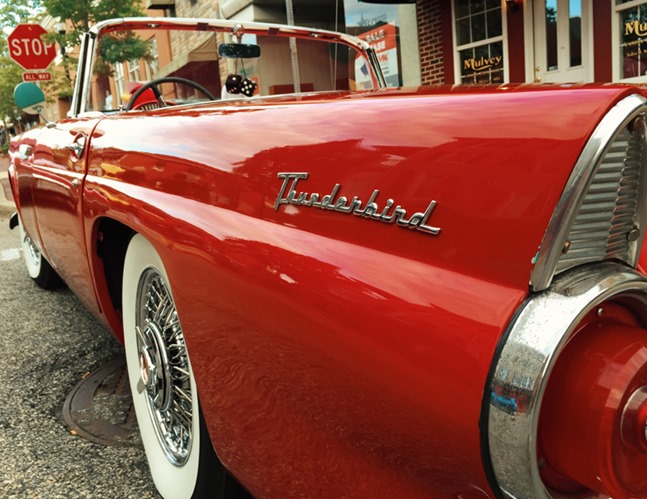 I met a friend for dinner last week and stumbled on a vintage car show in the nearby town. (The gallery where my photographs are displayed are right up the street).

Oh, except for the fact that school started on Monday and it’s really nice having all the children back. I mean I like summers and all and I can get lots of work done but it’s all about the children. And it’s good to have them all again.

Until next time, my friends. And I’ll try not to make it so long until we meet again ~