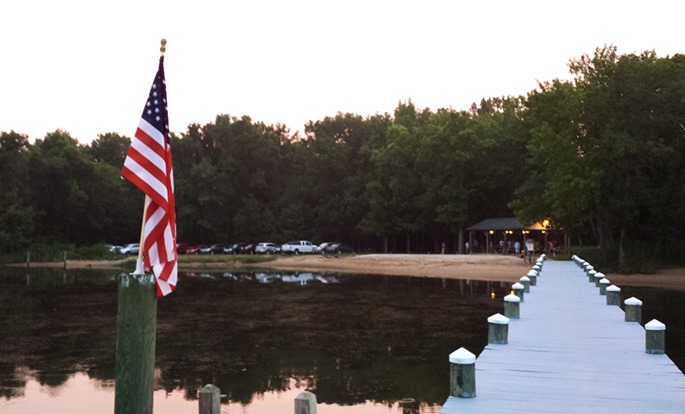 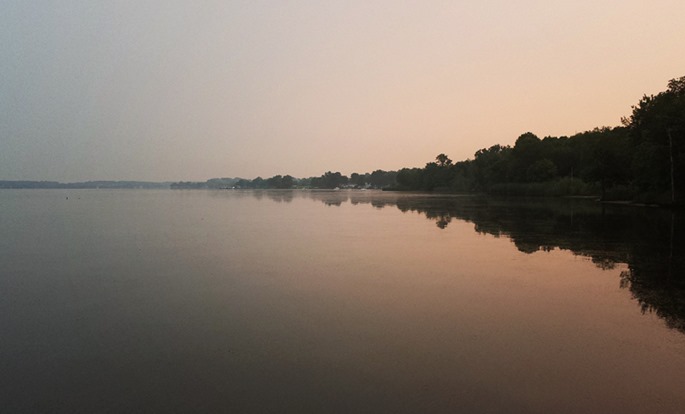 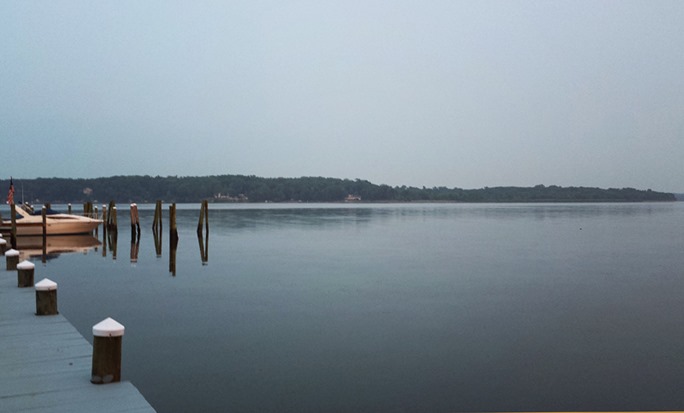 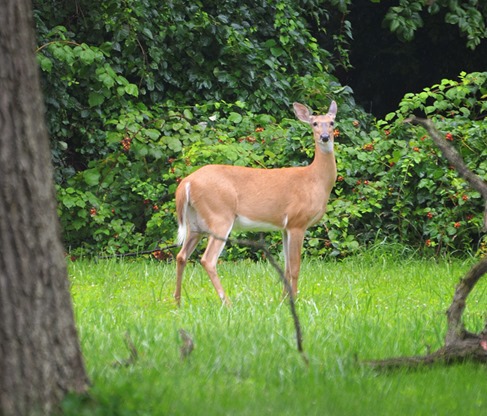 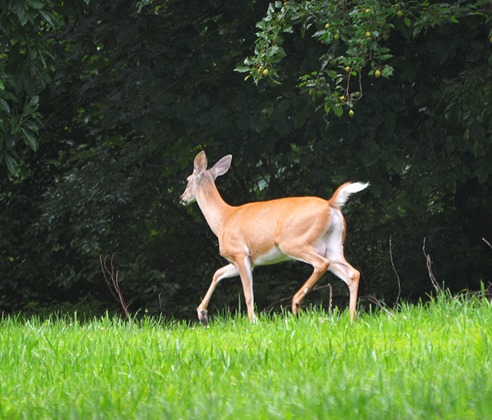 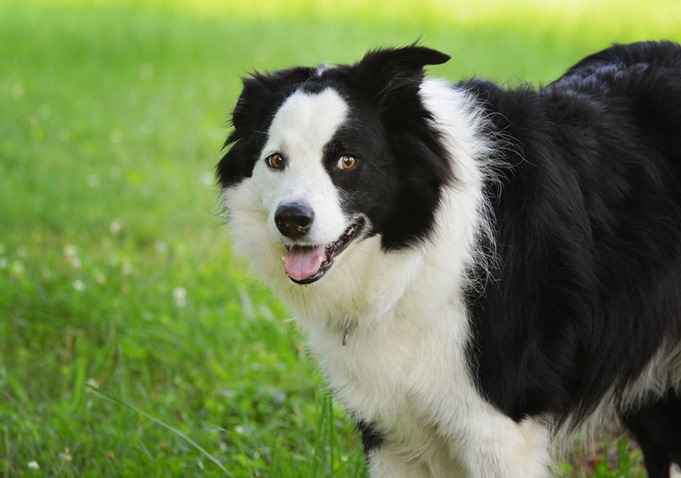 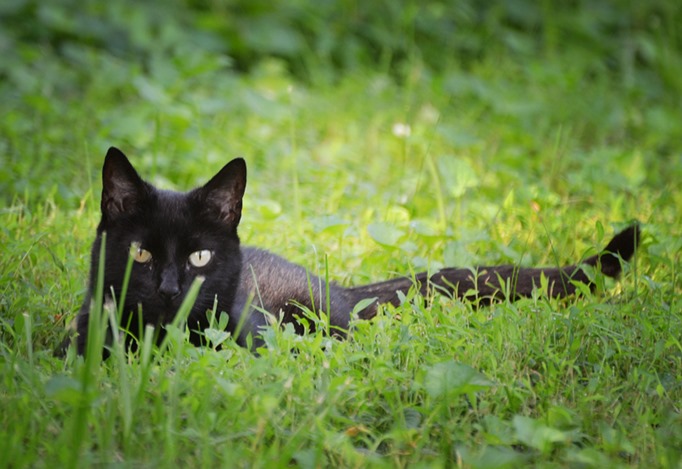 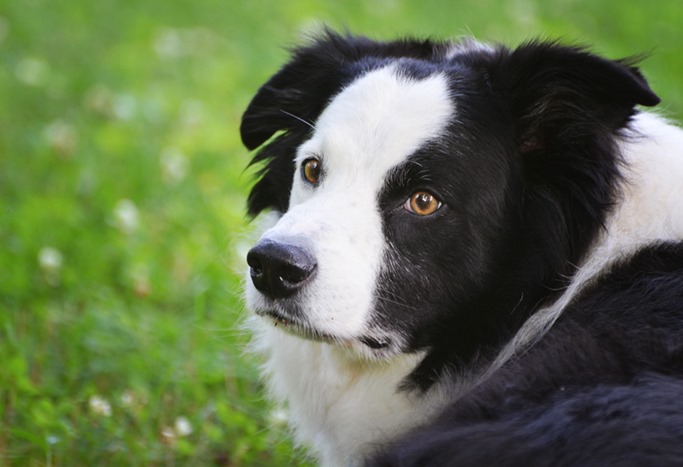 Hello, pretty shots of the Elk River! I love the pretty deer and your sweet George! happy Sunday!

I miss you when you're away...just sayin' :) Lovely post, and I always feel so at home here---wonder where that comes from...

This is such a beautiful portrait of George, Kate!
He has such a sweet face.

Such a wonderful visit with you, Dear. Fine shots, words, and of course George. Sweet little doe. Glad you still pop in to see us. I know we all love you and love your visits.

Beautiful photos as always!!! Getting older does have it's drawbacks. And I'd be interested in the name of that book........getting my two to put their toys back would by a miracle!!!

Always nice to find a new post with your beautiful pictures. Sounds like a peaceful weekend with all your furry friends. Hope your weed mixture works. If so, please post the info. Have a good week ahead.

hi you….
it's been quiet here this weekend, our choice and perfect in so many ways. your statement about life changing…it's so true…and it's constantly chaining. NOTHING NOTHING NOTHING stays the same! i bet your salads are amazing….miss you!!!….xo

Lovely photos as always. Can't wait to hear how George's training goes. Have a good week.

If George ever learns how to put his toys away then please let me know how you did it. Tess leaves her toys in places where it is convenient for other folk to fall over them.

Always love me some George.

Ugh, I totally get the frustration with yard work. I make sure to take a couple ibuprofen before I go to bed after a day working in the yard. :-)

You mean getting them (sons) to take responsibility doesn't get any easier when they are adults? ARGH. I have a loooooooong battle ahead of me.

You mean getting them (sons) to take responsibility doesn't get any easier when they are adults? ARGH. I have a loooooooong battle ahead of me.

all in all a lovely weekend ...

Good luck with the dog trick. I'm sure he'll learn. They are a lot smarter than we think. : )
Beautiful photos.

I'm glad to hear you're doing well. Your trip to Maine sounds divine!

I don't like change anymore. Used to. But now, I don't. Guess that sucks for me b/c life is change as you said!
When you learn how to train George to put toys up, share your method with those of us with kids! *snort*
I think your little visitor is a good omen :-)
Cheers!

I just wanted to let you know that I have included your blog in my "Top 10 Wildlife Blogs You Need to Follow" List. The post is on my blog now.

HI, I'm visiting via Lorrie at Fabric, Paper, Thread who recommended we check out Mersad's list of must see wildlife blogs. I'm glad I stopped by. Your photos are beautiful. I enjoyed the post about your trip to Maine as we were there a couple years ago to that same area - a favourite to visit along the coast. Good luck with training George to put his toys away! :)
Pamela

Lovely photos , Only twice did Miggs put her toy back into her toy box all by herself and that hasn't happened again since lol . Glad to hear you are doping well and just taking each day as it comes . Thanks for sharing , Have a good week !

Hello Kate
I came in to visit and was so glad to hear that things sound peaceful at the Manor. I too am having a quite weekend but I think you were writing about the last one and now it is July 12th.

I am back in Cornwall and the past few months have been so busy I didn't, until now, have a good moment to come and see what you were doing. but I don't forget you!

I laughed to think of George learning to put away his toys. Good luck with that one!

Ok, so I haven't been on the computer for a while. I get tired of seeing it when I have to look all day at the dang thing at work. Love the picture of the Doe, a deer, a female deer. yeah, okay then. As usual Miss Blackie and George are looking rather dapper. It's hotter than hell outside and it's going to be worse this weekend. Dang I love living in Oklahoma! Stay cool, will ya!