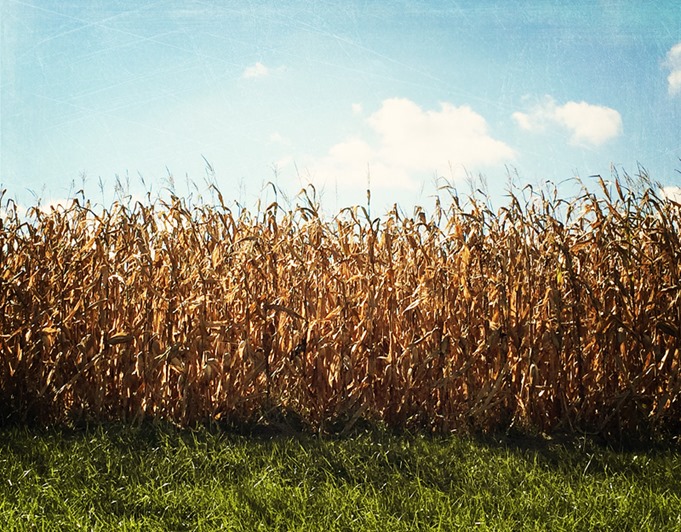 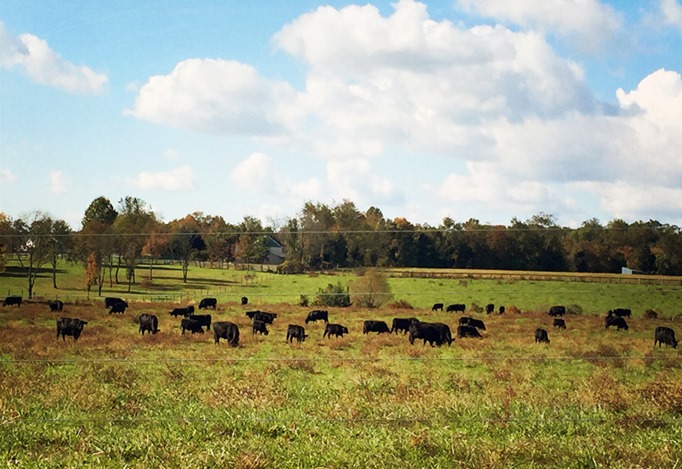 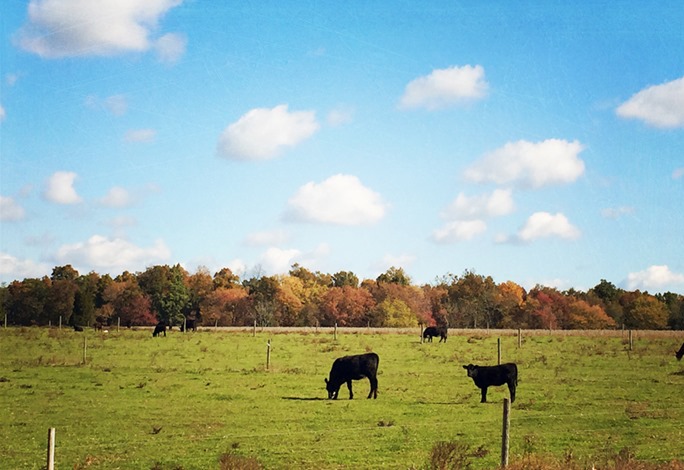 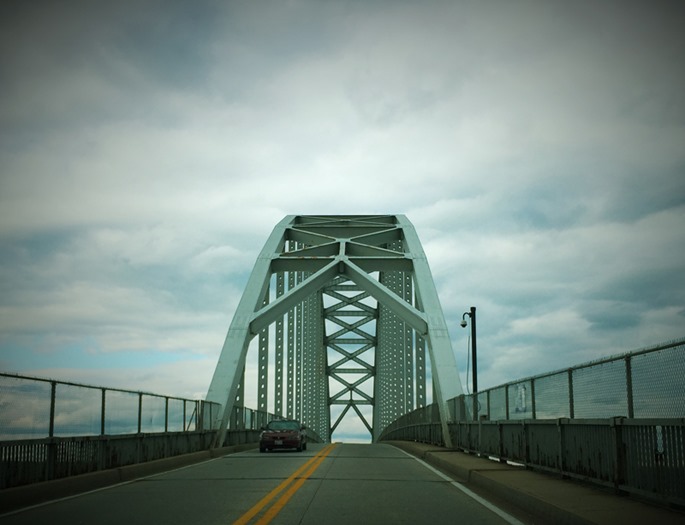 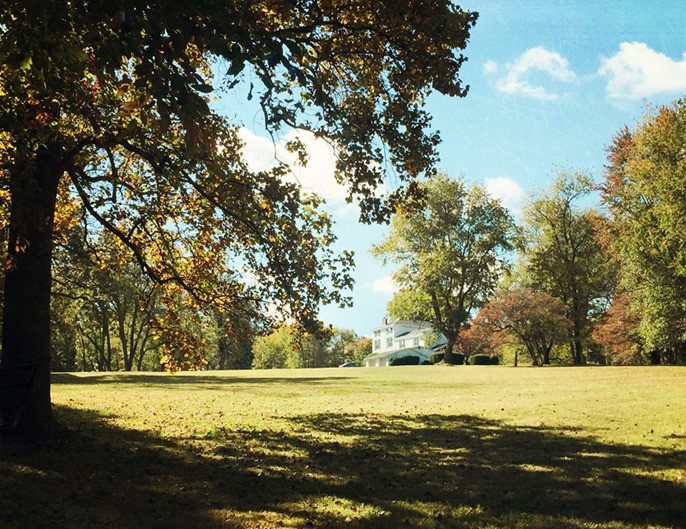 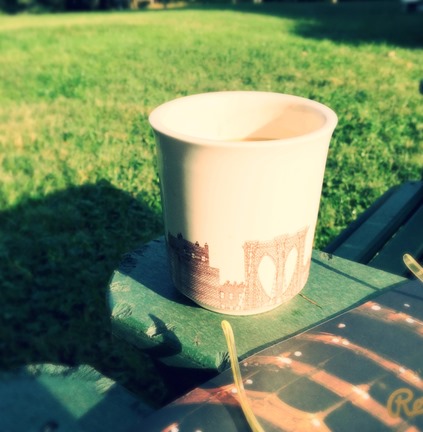 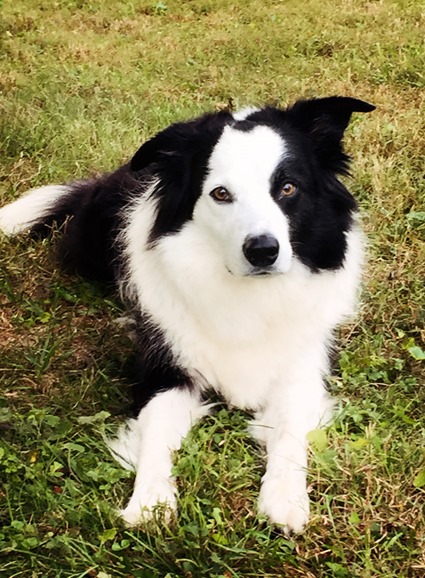 Thank you for posting. You always make me feel good!

Kate...thank you for sharing your beautiful photos...I'm always happy to see you've posted...the series Poldark you mentioned last time is actually a remake of the original which will age me but I can remember as if it were only a short time ago rather than the thirty plus years it actually must be, Jackie. x

George is beautiful and dinner sounds delicious, I love squash soup! Have a great week.

At the beginning of the digital age, I laboriously put on my photos on floppies. I no longer have a way to see them. They were happier times too.
Sometimes we get lucky. I'm glad your found many of your favorites.

I love taking my tea or coffee or chocolate outside and doing the same thing no matter the weather as I have a nice protected porch to sit on and enjoy the sun fresh air and nature . I am glad you found your photos . I have a few external hard drives that I back up my photos to and they get catalog automatically each time I load them in with the program Lightroom which keeps the originals NEFs as I photograph in raw as well as any of my adjusted ones which then get turned into JPEGS ! I am glad all is good and you are doing well ! Oh supper and desert sounds YUMMY ! Wonderful photos as always . Thanks for sharing , Have a good week !

Hot chocolate that is lol

Oh, George, he always seems to get handsomer with every photo you take of him, Kate! I would adore giving him a hug. <3

I am glad you were able to recover a lot of your photos; I had gotten into the habit of storing my photos on a flash drive and then, when it got to a certain point, burning them onto CDs.

Enjoy your week! That pork loin and the soup sound so warm and delicious! yum :)

So glad you were able to find some of the photos!

Was just thinking of you this morning and, voila! There you are! Horrible about your pics.
It is beginning to feel like fall for sure.
Love that last shot of sweet George!

Oh, I was feeling so bad for you! Then . . . "Or so I thought." That phrase made my heart leap; I can only imagine how it made you feel!

WE might have to wait for a while for a post but when it arrives it is well worth the wait.
How well I remember the Great Hard Drive Crash of 2011!!
All's well that ends well - you found the photos in another place. Hurrah!!
Great bridge photo Kate.
I'm waiting now for the next post.
Ever the optimist.
Ms Soup

Awww, a Monday morning treat……to read your blog and enjoy your beautiful photos. Thank you for taking us with you.

I'm so happy you are finding your photos. It's heart-breaking to lose something like that. Also, it's so good to hear from you again. Too much time had gone by, and I missed you. Lastly, thanks so much for sharing the starling video. I have never heard of a murmuration or seen one, and it was stunning. I would give anything to see one in real life. Enjoy your week, my friend.

So happy to hear from you. Love the corn photo, the bridge too - and George of course. Glad you recovered some of your photos.

Congrats on finding your photos in this wide world web, Kate. Love the pictures of George...do you have many, many? Thanks for sharing your wonderful photos.

It was a gorgeous, chilly fall weekend wasn't it?! I am SO glad you were able to find some of your lost images, I hope you find more in other hidden places. I haven't seen the starlings yet this year, but I love watching them fly in unison and dance their dance. I hope you have a great week!

It was lovely hearing from you. Thanks for posting. I always am concerned when you don't. Happy Fall.

like you…i often go back to find/get/remember the photos i have taken….

and what a blessing that truly is!!!

i love fall, too…
but outside on a cold day drinking my tea with a blanket and mittens….nope, not me :)

Was the great crash really all the way back in 2011? This reminds me to check the status of my cloud backup subscription, since I rely on it to keep my photos and other things safe. Can't be too careful.

I find that I use my blog to keep track of when things happened, as well as being a good place to find photos. Like you, I don't post as often as I used to. Perhaps I should make more of an effort.

So glad you were able to find some of your photos Kate. I do remember that awful crash you had with the HD. My photos are in such a jumble on various computers and devices I lose all heart of ever having them in order again. Oh well. I guess they are always on the blog if I need them.

Loved the birds video. Such an amazing thing. I'd have to stop and watch too!

Warming up over here while you cool down there!

Kate, I think you can right click on your photos off of your blog too to resave them to your computer. Maybe.... I periodically back up my photos to an external hard drive & USB that I can grab in case of fire/flood/tornado...

Glad you were able to find the photos. Makes me nuts when I loose one I know I have somewhere...

The photo place problems make me need to visit my sight!!!!

What a gift to have found some of your lost images. I can only imaging how your heart soared when you did. Lovely photos, one and all. Your always are.

one day I hope to see a murmuration. They have to be one of the coolest animations of nature. Happy to hear you found some of your pictures. that happen to me once too. It's devastating when you lose something so precious. Have a great week, can't believe November is almost upon us.

We went riding up at Gunpowder State Park - Sweet Air area - on Columbus Day. So beautiful! I'm relieved your deductive reasoning kicked in and you were able to retrieve some of your work through other ways. I keep my blog to keep track of what we did, when and how. Can't remember any other way!

Just want you to know that it's always wonderful seeing new posts on your site and I hope we hear from you again soon. Happy, happy holidays!