Sometimes I’m just not too sure about things

Last night at this time, I sat at my computer and wrote a quick post about a favorite tea cup of mine and coming home on a rainy day to someone I love. I finished the post, hit publish and then headed upstairs to put my pajamas on.

While I was up there, I began to go over in my head what I’d just written and came to the conclusion that it was a bunch of romantic nonsense and I’d better get downstairs quick and either delete it or edit the hell out of it. I could just imagine my sister-in-law reading it and rolling her eyes. I’ve always wanted to be practical like her. But instead, I’m a hopeless romantic.

But when I got back downstairs, I saw that I already had several comments on the post, so now I wasn’t going to delete it. And as was reading them, more showed up. What the ding dang diddly?? 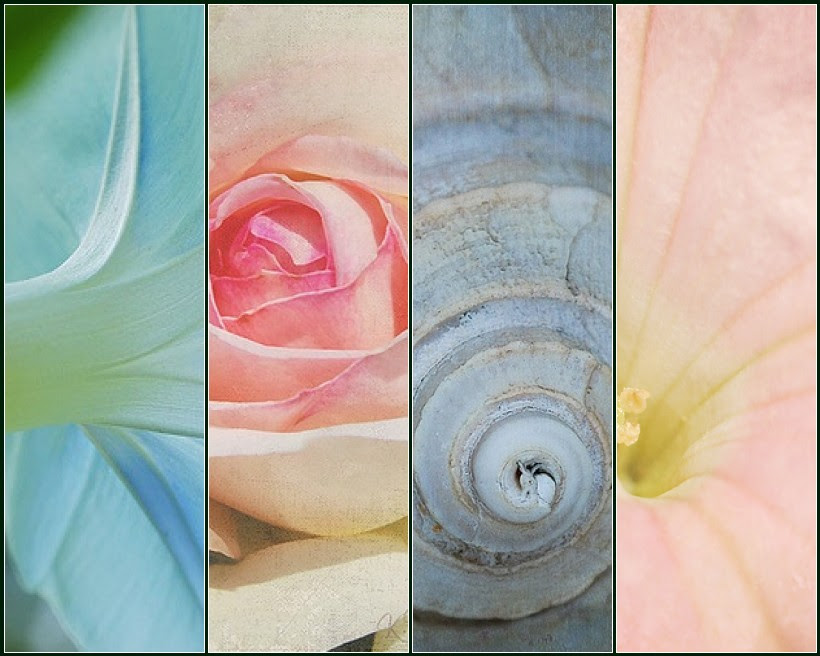 You all continue to surprise me. Honestly. When I mentioned that I wasn’t able to find that beautiful cup online to show you, you found it for me. And Gaelen, who was the first to discover the pattern name, even wrote back to say she’d seen a matching plate over on my friend, Mary’s Little Red House decorating blog. Thanks to everyone who supplied links. It was nice finding out where to get other pieces to match that beautiful pattern.

My husband’s in a good mood because the season premier of Survivor is on. The real Survivor. Not what he calls ‘the Survivor Dancing Show’ (Dancing with the Stars) or ‘the Survivor Singing Show’ (American Idol) but the real mccoy. And something evil this way comes on the show this season. Unlike my post title, one thing I am very sure of is how much I seriously dislike Russell H. He’s a sick little bulldog of a man who even Jeff Probst says is the most evil character ever to appear on the show. A couple of people are already beginning to mistrust him and he was instrumental in getting the first one off the show tonight.

And that’s all I have to say about that. Until tomorrow, my friends . . .

The photo was made using the mosaic maker at Big Huge Labs. I think I’ll call it ‘Stripes’.

Beautiful mosaic. I tried my hand at one yesterday on my blog, but since my photos show up much smaller than yours, I feel the photos in the mosaic lost a lot of detail. So today, it's back to straight photos. You continue to inspire me....

Kate! Kate! You have sipped the survivor koolaid! You must come to Connecticut for the cure;) Much love, L.

I will admit, I tried to find it for you too. I'm so glad that someone did. :)

I thought about getting on with Survivor but I'm still detoxing from Big Brother.

That mosaic is stunning. You are an inspiration to try new things. I have been working at the videos because of your suggestions now I know I am headed to the mosaic lessons. p.s. be careful and step back from the TV, survivor is addictive. Jeanne

well, I think I would call that collage beautiful!

I told my husband tonight that Russell just made enemies with every woman watching the show. We got a laugh when the first blog I read after the show was yours.

Beautiful mosaic kate - your work with those is just wonderful! And I like romantic tuff. I don't like Russell though - I hope they shove him off a cliff. :)

Survivor is recording as we speak!

If a person is creative, s/he will be romantic for sure.
Cheers !!!

I'm with MPM on this one. You must come to CT and take our Survivor curative waters. IMMEDIATELY! xoabb

Oh I watch too much survivor...but I can't help it! Oh yeah, Russell is a bad one...

I'm with your husband - must watch Survivor. I don't know how I got addicted to that show, but I love it.

The mosaic is beautiful...I wish I could come up with better words than "beautiful", "lovely"...but hey, the words do fit.

I had to laugh about you changing your mind about the tea cup post and deciding to delete it but discovering you already have comments. Every once in awhile I find I feel strongly about deleting a post and that is the post that will get some of the most thoughtful comments....guess our hearts betray us and allow us to write things our heads think unseemly! Glad you did not delete.

Kate, I do that too - Walk away from a "put it out there" post and feel that bit of vulnerability kick in, thinking I shouldn't have said this or that or even delete it - then I pray and wait...and come back to find that someone needed to hear it...always. Being true, real and letting yourself sing from the inside out is what others really need to hear because even the most strong and hard shells can be softened :)

About your photo mosaic...oooh-la-la, that one caught my eye right away; as do all of your photos. Again and again, I love to visit you, Kate.

And...oh yeah - that Russell - he is like a big little troll in this game, isn't he though? Like that little troll you'd find in a book that causes trouble and cackles, rolling his fists around themselves as he runs to the next trouble making spot. He's a pretty quick character....did you see him run? Geesh, and pulling on that rope too...that's not good, they might keep him around awhile because he has that strength.

Many moons ago I watched Survivor (like the first or second one) but since my blogging/internet addiction took over my life I no longer watch TV.

Maybe we should tell the Survivor people to come to Mathews and do a season here. The last one to withstand the hissing and spitting of Gustav the goose wins.

I think CBW once again has the right idea! Survivor here.. we have Gustuv who will certainly be a terrifying hurtle to cross and the fiddler crabs and mosquitos.. those bug bites those people get on Survivor are NOTHING compared to what happens to me if I want to say grill out around the edge of dark..

I love season premiere time.. Survivor is one of the littliest water kids favorites so I had to endure Russell last night and I have one world for him...

Sometimes we just have to be romantic, and just see the kinder, sweeter side of life.
We need it at some deeper level.
Don't be so hard on yourself.
Survivor, now that is another story.......can't share your enthusiasm for that.

Do not ever second-guess being yourself. It was a beautiful post, and real, and -you-. Love your photography, you've got a real eye. I enjoy taking pictures also, but I'm learning from your take on things :-)

Thanks for the shout out, Kate. I'm glad you were able to find the china on ebay. And I like it that you're a romantic.

And do you know that I've never seen one episode of Survivor? Am I allowed to say that? :)

You crack me up. Evil Survivor people, huh? I can't laugh - I've never seen an episode. My mom watches Amazing Race (is that still on?).

Have a great Friday!

Love the mosaics and hate Russell... you are two for two this morning.

I think if you talk about tea cups .. you get any lady over four .. interested.

I missed the first show .. only saw two minutes of it ... will catch it on cable later ...

I love Amer Idol though but survivor is just too fun to watch ...

And you write about romance any time ..

Kate, this is such a striking mosaic.

I love your mosaic.I don't watch much TV. I made my first collage yesterday. It was so much fun.You are such an inspiration.My friend at Small City Scenens Stanwood told me about Picasa.

Russell is going to drive me crazy!

The mosaic is beautiful!!

A cup of tea and a husband-made homemade cookie in my house would be a very big deal! Unfortunately I married a man who does not know the definition of 'romance'...but all in all, he's a keeper. I hope so...we'll be celebrating 25 years of marital bliss in December.

Great weekend to you, Jeanne

that really tickles me how he calls all those shows a variation of survivor. Me...I can't wait for Dancing with the Stars. We finally upgraded our TV...my husband for sports, me for that dancing survivor show.

Fall TV is such fun! I cannot wait for the premiere of HOUSE!!!! My fav!

I myself am a Grey's person...have been trying to sneak views of episodes to come on You Tube..I'm one of those kinds...can't wait to see what's going to happen, I NEED to know! Not really into reality anymore since I was on a reality show..I know how UNREAL they really are..so it takes away some of the fun when you know how planned and rehearsed everything is on those types of shows..
Your mosaic was gorgeous- you're a talented woman Kate!!

:0) We love Survivor too. We watch together every Thursday night. I love this time of year. On Sundays we watch the Ravens game together.

I've been thinking about you lately. Is all well?

Just looked at this again and I had to comment on how much I love this collage...beautiful softness and colors...one of my favorites!

...and I don't know why my picture stopped showing up on the comment sections!

Your husband and I am my kids. It's a tradition to snuggle and let it unfold, as long as it doesn't get too racy or untoward. Going to difficult to let them watch if that bulldog of a man (like that) hangs about.