The end of the day

I’d almost forgotten to show you these. I took them Labor Day weekend with the Nikkor 105mm lens that I’d borrowed from a co-worker.

I’d spent a day chronicling the morning glories from their unfurling to the end.

This is the end, my friends.

(if you’ve noticed the jim morrison reference, i am impressed). 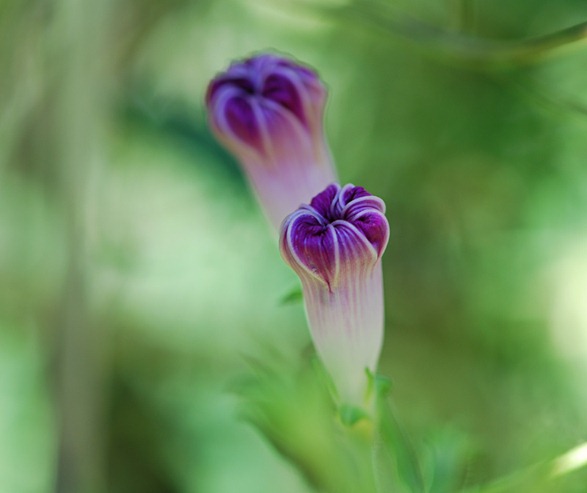 If you haven’t, please don’t beat yourself up over it.

Look at these little lovelies. They’ll make you feel better. 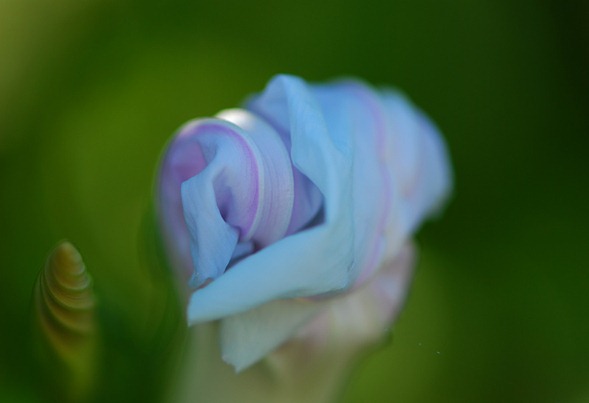 I love this one. It looks almost yummy. 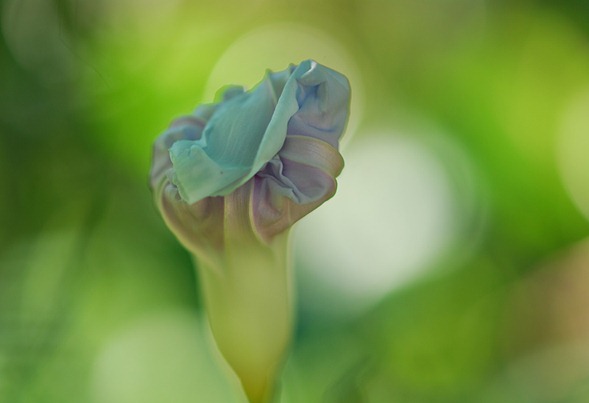 They just fascinated me, with their colors – light blue and lavender, and this one with the pale green background.

These are all pretty much SOOC (Straight Out of Camera) with just a little sharpening added. I say pretty much because I remember lightening some areas on one of them. 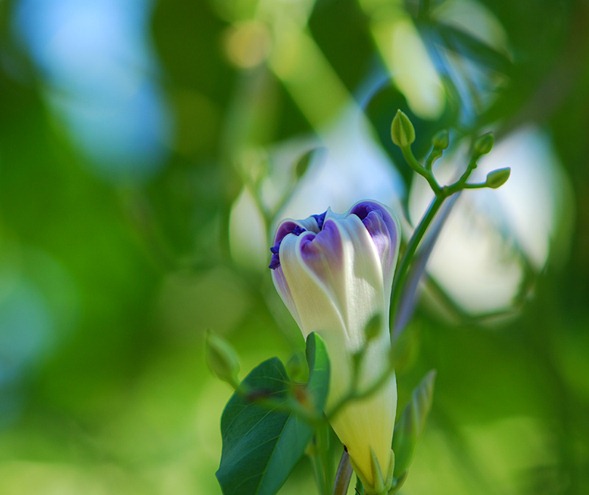 PS – I was not imbibing (as far as I can remember). 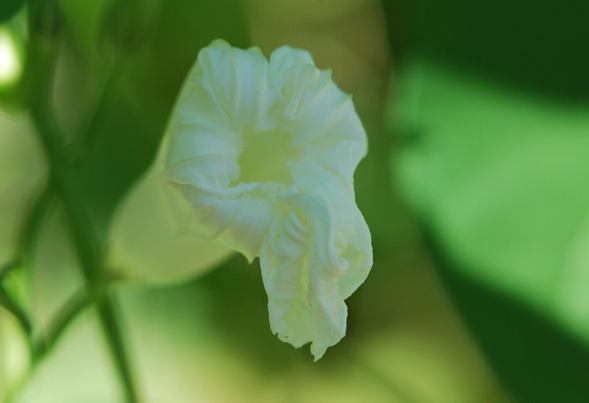 This one is the movie star. 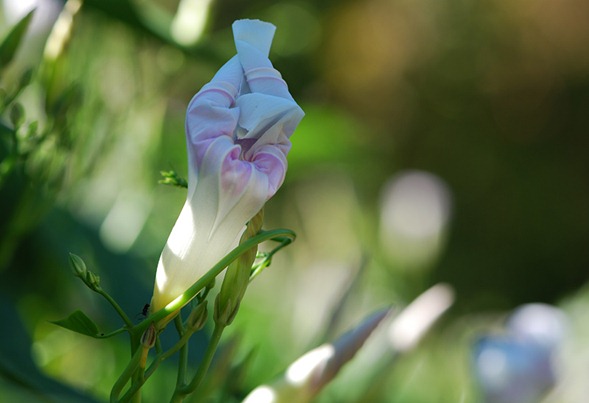 If you’re finding it rather odd that I’m assigning personalities to the flowers, you’re not alone. I feel the same way.

At the Casa de George tonight, we’re excited about the new season of Survivor which for the first time ever, is being shown on Wednesday nights. It’s being filmed in Nicaragua and the tribes are split into the 30 and under and the 40 and older groups. Looks like Chatterbox Wendy’s husband is going to be correct in his prediction that his wife will be the first one voted off tonight.

It sounds as if all I do is watch television, doesn’t it?

And my heart is hoping that 10-year-old opera singer Jackie Evancho wins in America’s Got Talent in tonight’s finale. And speaking of winning . . .

Check out my NAME THAT PHOTO contest while there’s still time. Winning finalists will be announced Friday morning, and there’s already some good ones!

Thanks for stopping by. Until tomorrow, my friends . . .

These photos and the flowers are astonishing, really. Just gorgeous.

Kate, these are gorgeous. The colours are amazing

Stunning photos! I've been watching them too, the spent ones look almost like candy.
I watched 'Survivor' too...I like the old vs. young groups so far, don't you?
We watch too much TV, and its hard to select the shows I want to see this fall. Some oldies, a very few new ones- so far.

i was glad it wasn't jimmy.

Now those are really something! ~Lili

Each time I see your photgraphy, I am amazed and think this one is the top, the winner. Then you show me more...and I am speechless because you continue to outdo yourself.

They all remind me of one of my favorite quotes...

"And the day came when the risk to remain tight in a bud was more painful than the risk it took to blossom." ~Anais Nin

Love the rock stars!
Love, love, love Survivor. Have been a fan since day one. Feels like old home week when the new season starts. Yup, bye-bye WendyJo, seems as tho your little "speech" only made it worse. Hope Coach sticks around for a while, what a colorful character!
Rock on, Kate!
:)

To me those closed Glorys look like fists waiting to fly open into a Fosse dance move, fingers spread wide like in All That Jazz ... POW!!!!!

wendy jo wrote her own ticket off of survivor....shut up already i told her, but she didn't listen to me. dingbat !

and jackie didn't win, but that girl has a future in front of her larger than life itself.....

Oh what gorgeous pics! You never fail to please!
Debbie

Beautiful pictures. We liked Jackie, but you know we had to be pulling for our Mississippi Guy.....

This is just the beginning for Jackie, she's going to be a star!

I've had no desire to watch tv for nearly a year now. Movies, yes. TV definitely not worth my time any more.

Love this entire morning glory series...I am going to have to try to grow some next year...wish I had a green thumb:(

I've been watching survivior since the beginning too...much to Mr O's dismay...hard to believe this is the 21st! Wendy Jo just had to go...I am liking Jimmy much more than I thought I would...it's fun to watch:)

Just beautiful. I photographed them last summer when I had morning glories. Mine had lousey blooms this year.

Oh, they are all so incredibly gorgeous...
When I was a teenager my brother went through a hard-core Jim Morrison phase, used to lock himself in his room and listen to The End over and over....ugh.
Then for a little while he planned to run away to Florida and follow JM's footsteps. Yikes.
Fortunately, he got over it.

I can't believe those are SOTC! I wish my camera could shoot like that.

I think Survivor should have been named Jimmy Johnson's Island, or something like that. He was very irritating. Hopefully he'll go home soon.

these look like paintings ..and such a miracle to see them in all the different stages...wow

I am captivated by these macro flower images Kate .... they WOW me!