An entire region of our country remains in the grip of the aftermath of a major storm that swept through here last weekend. As I watch the nightly news, I see a crowd of people lined up at a dumpster in NYC today to take turns going through the leftover food because they have no power and nothing to eat. On Staten Island, the bodies of two small children were found in a marsh after having been swept from the arms of their mother as she tried to get them to higher ground during the storm. 4.6 million people are still without power and it could be weeks before much of it returns.

It’s all too much, and I feel so inadequate yet at the same time so blessed to have lost no loved ones, to have enough to eat, to be able to sleep in my own bed, and most blessedly – to be able to go home. A 62-year-old woman cried on screen tonight as she said through her tears, “I just want to go home.” And she was standing on it. It was rubble beneath her feet.

Watching the news leaves me with a feeling of helplessness but I continue to watch as it breaks my heart. And later, to calm my thoughts, I work on images I’ve taken that give me a sense of peace. 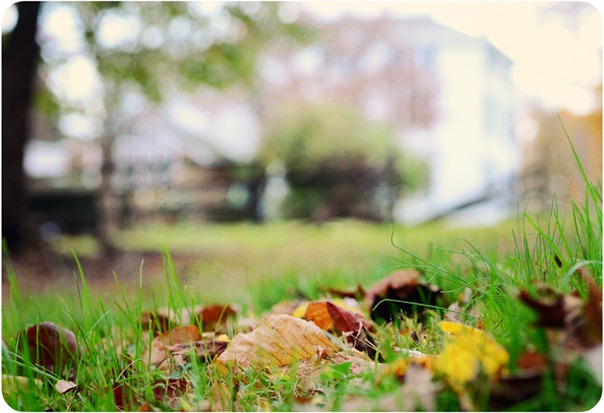 I can see the house in the background and the breakfast nook. 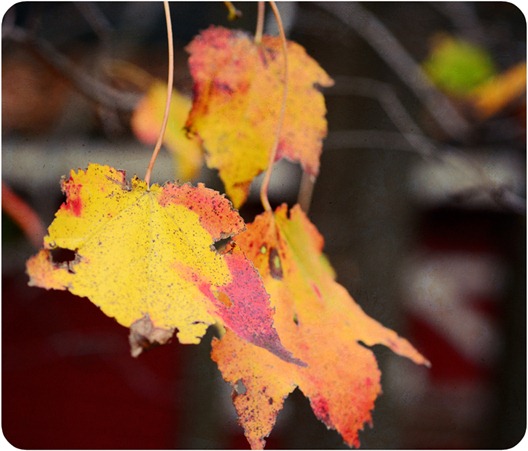 I’ve had some of these images waiting here for the past two days but could think of nothing to say. 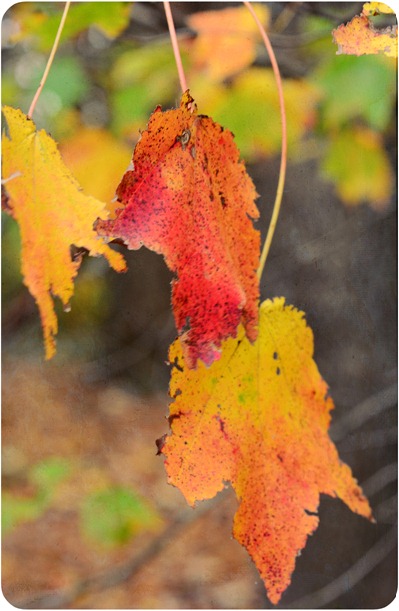 Do you ever get like that? Where the words just won’t come? 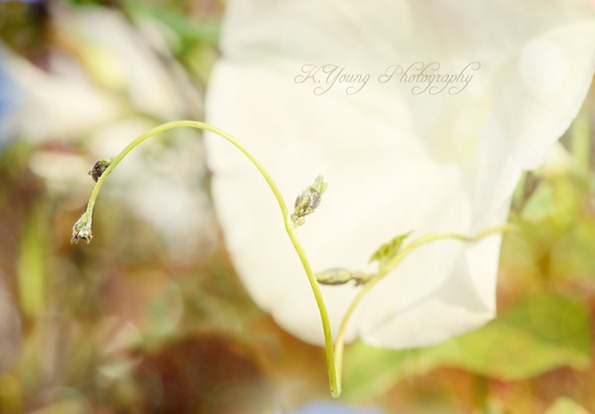 I took all of the photos you see here on Saturday morning before the storm rolled through. I wanted to capture the serenity I felt, and the leaves that were still on the trees. We’d had some mild weather so the morning glories were still blooming quite nicely. 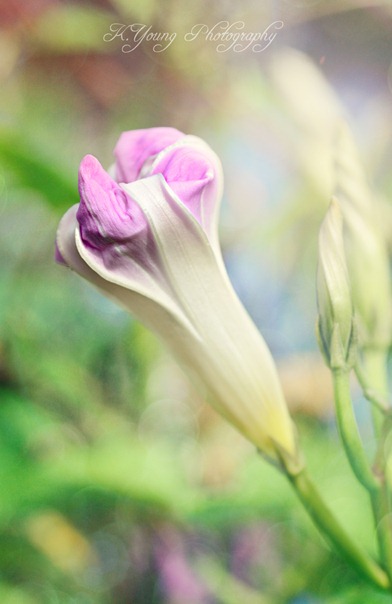 You would think this was a summer photo, wouldn’t you? 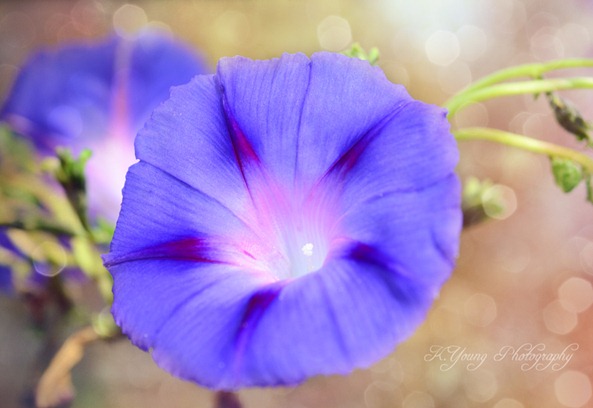 The textures I used for the morning glory shots are available as a free download here:


They are so pretty. 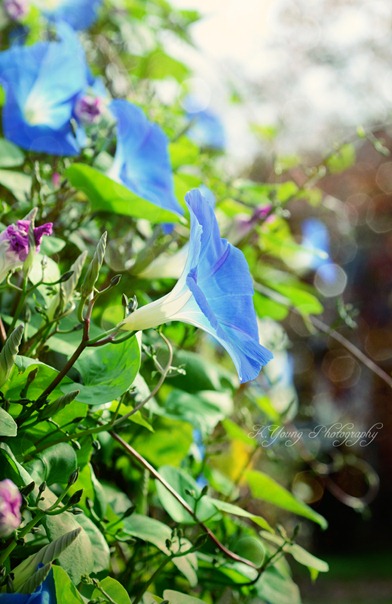 I hope that things are all right in your world.

And if they’re not, I hope that they begin to get better soon.

That's exactly how I felt ...we must have been watching the same news cast.
I just couldn't find any words.
It is so awful.
Yes, I am grateful, stiff neck, headache and all.......
I will sleep in my own bed tonight, and there is food in the fridge, and clean water, and heat.
And everyone I love is safe.
Blessed, that's what I am.

Your photos make me smile! Seeing them gives me hope for better things to come. We still have no power at my house, but I'm still thankful for warm, running water and being able to use the shower and bathroom!

You said how I feel about all those poor people that have lost their homes and loved ones it is sad. The storm came through here as well but did no damage but just a few hours south of us it ripped through a city and left devastation . Your photos are beautiful and I get what you mean about where the words just don't come and yet your photography tells us a beautiful story ! Have a good evening !

My thoughts and prayers go out to all those who have been so deeply affected by this storm. Here in East Tennessee, our effects have been minimal - 34 inches of snow atop Mt. LeConte in the Smokies, some rain, and cooler temperatures. Certainly nothing life-threatening or destructive. There are ways to help that might seem small to us, but all efforts are needed.

Your pictures are lovely, Kate.

I get that way often, just reading blogs and not knowing how to respond to someone's heartbreak. There is entirely too much sadness in this world. :-(

I do not watch the news for the very reasons you cite. I do read your blog to decompress because it is always soothing to the soul.

Sometimes words aren't necessary at all... :-)

I do the same thing, I watch and absorb as much as I can. It all seems so unreal though when you are not directly involved. I just can't imagine what people are going through, it's simply horrible.
I'm so happy you are safe and well.

Yes, we cannot look away. Duty? Words seem drab. Pictures help, as do pets and blog friends. . . THANKS!

you know, we feel secure when we know we are doing okay financially with a roof over our head and thinking we could never be homeless... but nature is does not discriminate... I was thinking that about that woman crying that she wanted to go home and realized that there is no reason that couldn't be me.... it does take ones breath away.... thanks for the pictures of serenity... glad all is well there at the Manor House.... you've had enough drama for a bit

I watched some of the tragic stories today but had to stop, it was all too much! Your images always convey a sense of calm, and I'm glad taking and processing them gives you that feeling as well.

I can't believe it...you are right about feeling helpless...I do too. I could not imagine losing everything like that...and in such a vicious storm. My heart goes out to all who are suffering. Beautiful post Kate. Xo

what news did you watch? change the channel!!!! .. i have watched news/storm coverage for days now and not seen people eating from a dumpster ... but i have seen hundreds of cars lined up waiting for gas .. some people having been in line for 6 hrs only to learn the gas station is now out of gas and replenishing won't happen for days ...

when this happens somewhere else and you see it on TV you think 'how horrible' .. but when it happens to your hometown, to people you know .. well it truly makes you thank heaven for being safe

i think we're all watching and feeling the pain from the east coast....

the gas lines on the news this morning, broke my heart. something so simple, gas, yet next to impossible to get even after a 3 hour wait.....

All that is so sad and I just don't watch it cause going thru my own version of sadness right now.

I saw some of it and couldn't take it so I went to the barn and took care of horses.

I'm grateful for all of those things too. Am blessed to be having the life I looked for all my childhood. Have finally found the man I was meant to be with.

Even over here in Amsterdam watching CNN, the stories are heartbreaking! But your photos do calm my uneasiness.

The devastation all along the coast is completely overwhelming and heartbreaking! We haven't been allowed to get near the RI shoreline that has been affected but much of it is no longer even there:( Still I don't believe we had any loss of life here in this state and at our house, one town in from the coast, we had it rather easy. I fortunately didn't lose power so I could help my daughter and others out if necessary. But looking at NJ and NY photos is heartwrending!

Those morning glory photos are stunning!

Kate you have such a way of expressing emotion so similar to mine. <3 you!

It is such a helpless feeling--listening and watching what the devastaiton has done. The poor mother who lost her little ones---I just feel so badly for her, and all the people who have lost loved ones--they can never be replaced. Hopefully, homes and possessions can and will, and I truly hope the power will come back soon! We depend on electricity for so much...and until it happens to us, I don't think we can even imagine! We were without power for a week once...and it was uncomfortable--but we were young, we had neighbors, we had friends and family to help. I can't imagine being alone and going through that.
Hopefully soon....things will get better for them.

Your flower shots are so glorious and it is a nice respite from the coverage of all the sad images of loss. It IS very calming over here. xo

Been thinking of you... those stories break my heart. Cannot imagine losing both children from your arms - I cannot even think about it.

Your images are so beautiful as always... do you ever feel like they need a book to go into? Or be made into placemats (or something people can look at every day)?
:-)
BB

I'm sorry for what a lot of people have to go through due to the storm.

Sometimes it's something to be thankful for, to live in a little flat country without that huge storms.

We do have our touches of it sometimes, but not in that scale. And even that is more than enough to imagine what some are going through.

Glad you're safe, and that you still find solice and things to be grateful for. Love your photos. Can I ask you, those textures - can you use them somewhere online or only if you have Photoshop?

Thoughts to you. And have a lovely weekend.

Your photos are all so lovely. I feel the same way, it's all so sad.
Your morning glories made me smile. xo

My heart breaks for those people- Argh... praying for them and thankful and feeling blessed for the gifts God has given me.

You Kate, have one of the best outlooks on life of anyone on the Internet that I " know". I wish so much that I had the calm, cheery outlook that you give out to others, even if it's through a screen. It means so much.